Astronomy for any audience

Highly acclaimed lectures for school groups, general audiences and university students. Learn about the beauty and mysteries of the Universe from one of the field's leading and award-winning scientists! Non-profit and commercial engagements available.

Academic writing, presentation skills, proposal writing and an awareness of research ethics are key to a successful academic career. Journal editors will also need to understand the intricacies of running their journals and how to enforce publication ethics.

With more than 20 years of professional experience in the Netherlands, the USA, the United Kingdom, China, Australia, and many other leading science nations, you will experience the careful approach and thoughtful yet enthusiastic insights of an award-winning senior scientist. 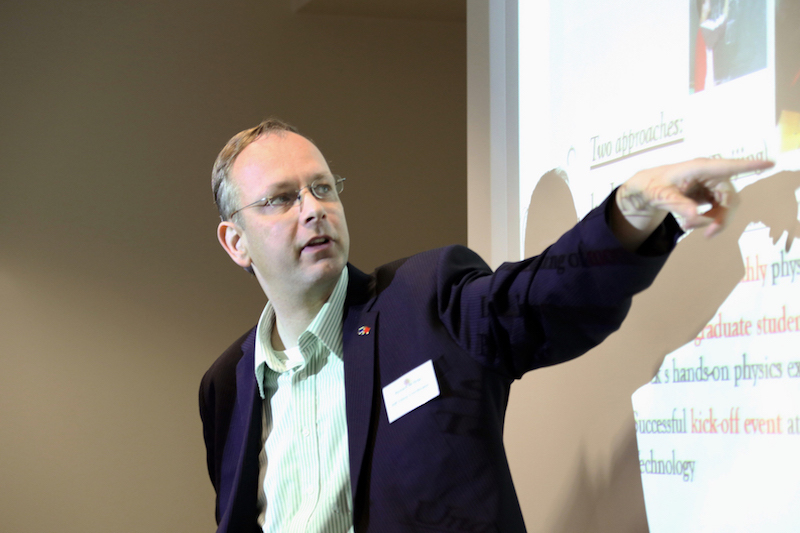 Professor Richard de Grijs is an acclaimed academic and prolific public speaker, masterful at gently easing his audience into the often complex ideas associated with astronomy and astrophysics. Born and raised in the Netherlands, Richard now hails from Sydney (Australia), where he joined Macquarie University as Associate Dean (Global Engagement) in March 2018. His successful career has allowed him to work, live, and enjoy life at the Universities of Virginia (USA) and Cambridge (UK), before being appointed to a permanent post at the University of Sheffield (UK) in 2003. In September 2009 he moved to Beijing, as Professor at the Kavli Institute for Astronomy and Astrophysics, an international research institute on the campus of Peking University. Public engagement has always been an important aspect of his professional life. The Australian Academy of Science honoured him with the 2012 Selby Fellowship, a prize awarded to distinguished overseas scientists to visit Australia for public lecture tours and to visit scientific centres. Selby fellows are expected to increase public awareness of science and scientific issues and, accordingly, will be outstanding speakers to the general public. Richard has since become the founding director of the East Asian Office of Astronomy for Development (2012--2016), an institution under the auspices of the International Astronomical Union, a role in which he juggled scientific development as well as public outreach and schools liaison efforts. He was awarded a 2017 Erskine award by the University of Canterbury (New Zealand) in part for his engagement with undergraduate students. 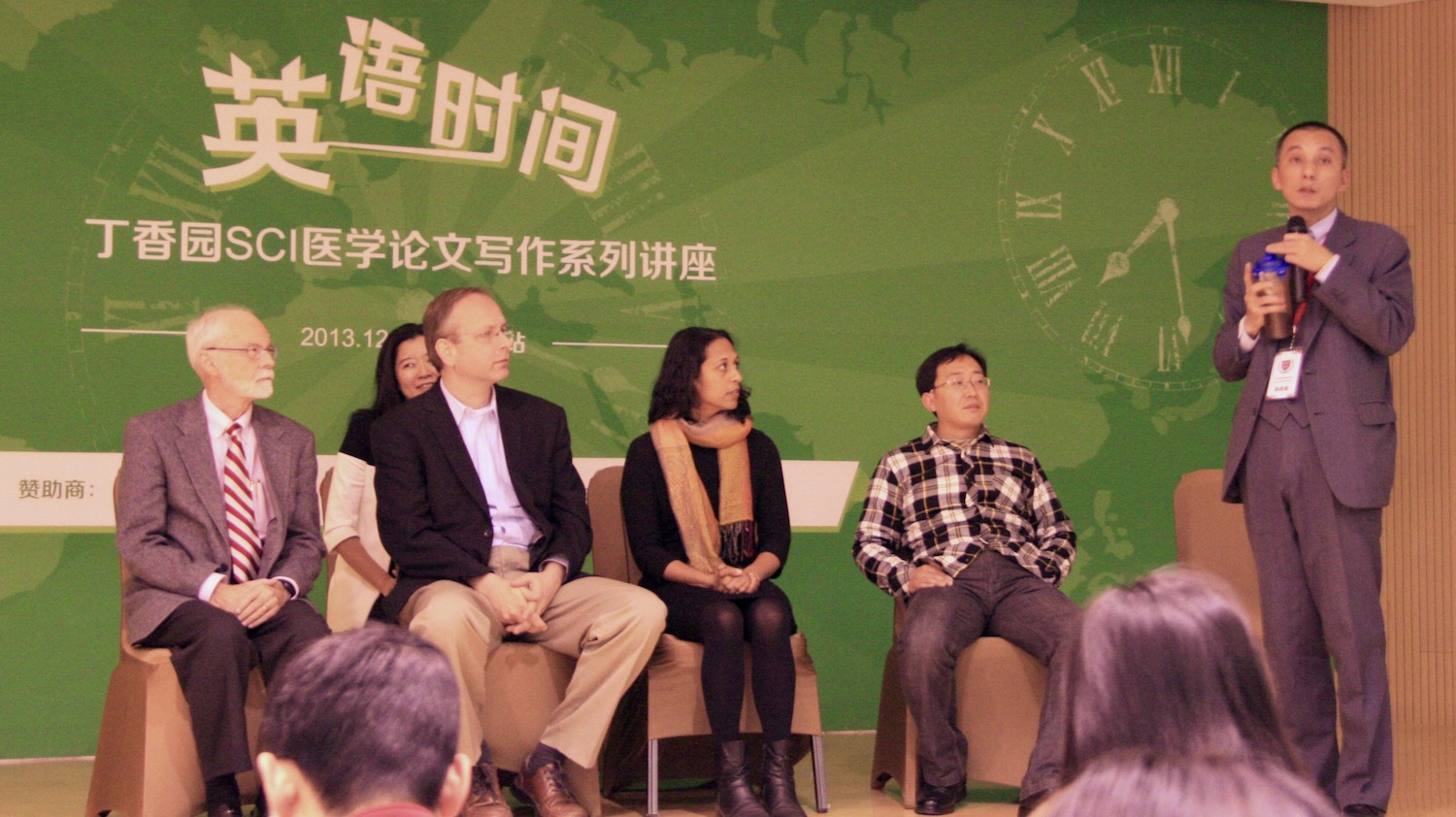 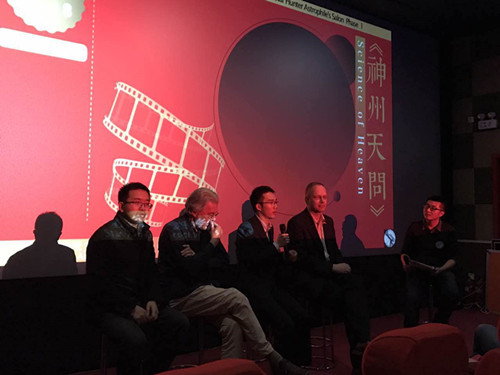 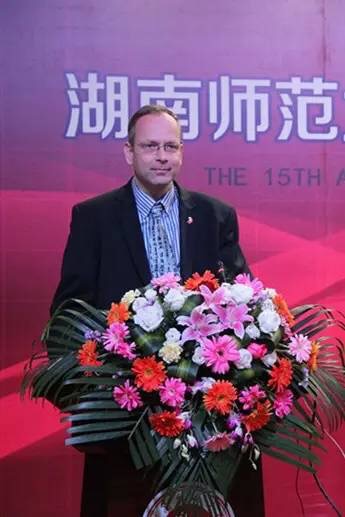 5 May 2021: Connect to Listen to the Universe with Richard de Grijs: announcement (7pm AEST). Live links: Facebook and YouTube; recording

20 April 2021: Watch my interview on issues related to publishing papers in peer-reviewed journals, done in the context of the 2021 AuthorAID MOOC on research writing in the sciences.

14 May 2020: Richard gave an online public lecture on Sounds of the Universe; see this article or go straight to the video.

8 April 2020: Join us for a free webinar on Ethical Considerations in Scholarly Publishing (hosted by the Enago Academy) on 8 April 08:30 New York/22:30 Sydney!

26 November 2019: Richard delivered a keynote lecture on the next generation of extremely large telescopes at the Vigyan Samagam mega-science fair in Kolkata, India, which was well received

5-9 August 2019: Richard will lead a series of author workshops for Malaysian researchers in association with Enago

12 June 2019: Richard presented a webinar on Getting indexed in international citation databases for the Enago Academy

29 December 2018: Richard was invited to give a schools lecture to some 200 pupils at Nanchong Senior High School in Sichuan -- and the press covered it: "Language Culture Series Lecture" highlight at Nanchong High School; 2, 3

2 August 2018: Benefits of space research trickle down into our everyday lives, interview with the Press Trust of India; 2

17 October 2017: Where do the stars come from? - Interview with Richard by Beijing Kids

10-13 July 2017: Richard will lead a series of author workshops for Indonesian researchers in association with Enago; speaker profile

1 July 2017: Richard was honoured to be invited as commencement speaker at the 2017 Graduation Ceremony of the Peking University School of Physics; news item (including full text of the speeches)